Steampunk Hands Around The World I. Interview with Kevin Steil 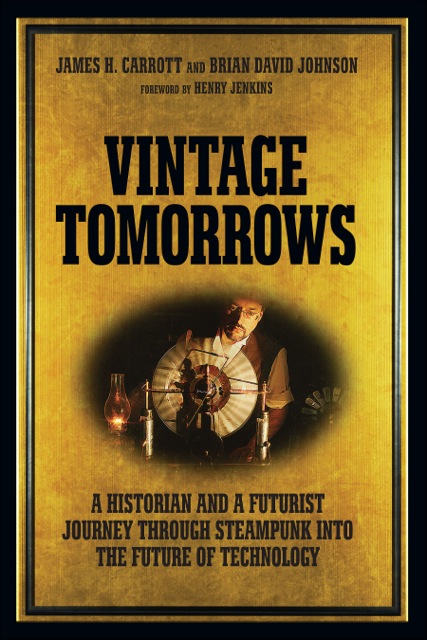 Today is the very first day of Steampunk Hands Around the World and I think that the best way to start is to interview the creator of the project: Kevin Steil. Kevin Steil is the creator and editor of Airship Ambassador, the steampunk news and information resource website. He has been a guest and speaker at several steampunk conventions, presenting interviews, and panel discussions about the community, books, movies, and more. He has participated in "Vintage Tomorrows", a book by futurist Brian David Johnson and cultural historian James Carrott, as well as the documentary film by Byrd MacDonald. Kevin is also the Executive Director and Curator of The Steampunk Museum.
—Why is steampunk important to you?    On a personal level, I greatly enjoy the visual aesthetic, the creativity of an elegant art form, starting with seeing Disney's 20,000 Leagues under the Sea movie when I was young. There is a richness, a substance to it all. Objects and design are not just functional, t…
Publicar un comentario
Leer más
Más entradas