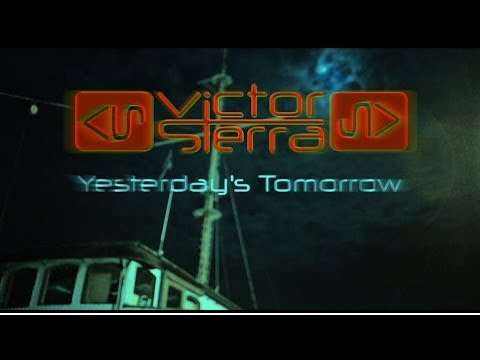 It’s time to listen to some Steampunk music. Let’s talk about it with three groups from around Europe: Victor Sierra, BB Black Dog and Poison Garden.    First of all, let me introduce them:
BB Black Dog: - Axel Bolt, 6’9” (over 2 metres) German Drummer,  - Molly May Hooper, Dancer Backing Vocalist and 5 string Bass player - Sven Breuel, 5 String Bass Player, Producer Backing Vocals And Myself,  - Dale Rowles, 4 string Bass and Vocals BB Back Dog started completely by accident, I was doing session work, and the Trade shows, showing off instruments, and Met Stefan (the original 5 string bass player) through a friend in Germany, he came over to the UK to sell some of his guitars (his day job was a guitar builder), we had a jam with 2 bass’s for a laugh, next thing I knew, Early in 2007 I was Invited over to Germany to write and record a few songs, we used the studio session drummer, did 6 songs in 3 Days and I thought that would be the end of it, but they were very well liked on a German web …
Publicar un comentario
Leer más
Más entradas